The Ultimate Guide to Understanding NMN and NAD Supplements

What is NAD? Why should I take it?

Nicotinamide adenine dinucleotide (NAD+) is a natural molecule found in every cell in the body. It is key for energy metabolism, constructing new cellular components, mitochondrial regeneration, resisting free radical and DNA damage, and sending signals within the cells.

It enables the mitochondria – the ‘powerhouses of the cell’ to convert the food we eat into energy and “turn off” genes implicated in accelerating aging processes. Healthy mitochondrial function is an important component of healthy human aging. Our body naturally can make NAD+ from components in the food we eat. As we age, levels of NAD+ decline substantially. This decline leaves us at greater risk for neuro and muscular degeneration, declines in our cardio-metabolic health, and our capacity for repair and resiliency.

Declining NAD+ levels have been linked to aging-associated pathologies such as memory, hearing and vision loss. By the time you turn 50, your NAD levels have dropped to as low as 15% compared to when you were in 25! NAD+ is key to increasing the amount of time we spend in good health (2) and boosting cellular NAD+ can reverse the deleterious effects of aging. However, NAD+ is a relatively unstable compound and cannot be taken orally as a supplement. It will be degraded by gut flora and liver enzymes.

Is there a Difference Between NAD+, NMN, and NR Supplements?

NAD+ and Nicotinamide mononucleotide (NMN) are in the same cellular pathway; NMN is the precursor of NAD+ the body turns naturally into NAD+. NMN is more stable than NAD+. Boosting NMN levels can increase NAD+ biosynthesis and has been shown to mitigate aging-related dysfunctions. A recent Japanese double-blind, randomized trial on healthy humans show that NMN is safe and well-tolerated can replenish cellular NAD+ levels to mitigate aging-related NAD+ biosynthesis

NR is another intermediate in the NAD+ biosynthesis and increasing NR can also increase NAD+ levels. A combination of NR and pterostilbene significantly increases the concentration of NAD+ in a dose-dependent manner in a randomized, double-blind, and placebo-controlled study in a population of 120 healthy adults between the ages of 60 and 80 years.

How Do I Know If NAD+, NMN or NR Supplement is Right for Me?

Each of these anti-aging molecules has its benefits and disadvantages as shown in Table.

Among the most important age-related benefits, improving brain health functions stand out. As a major energy-churning organ, NAD+ depletion in brain cells due to aging leads to several issues such as memory and cognitive impairment brain energy imbalance and this is related to vascular aging also.

One of the major issues with drug addiction patients are low brain energy levels to think clearly resulting in mood alterations, distorted time, and sensory perception, decreased memory, and solving problems. NAD+ has been clinically used since the 1960’s to help break free from chemical dependence. NAD+ is an all-natural, vitamin B derivative, with minimal side effects. Similarly, increasing NAD+ using NMN may have significant benefits in neurodegenerative diseases such as Alzheimer’s and Parkinson’s.

How Safe Are NAD+ / NMN Supplements?

NAD+ and NMN are natural molecule found in every cells in the body and they are derivatives of Vitamin B2 (Niacinamide). Several clinical studies have shown the safety and tolerance of NAD+ and NMN supplements. One of the side effects of any Vitamin B compounds is a flush. The flush happens when niacin causes the small capillaries in your skin to dilate, which increases the flow of blood to the surface of the skin. Like this, a much smaller flush effect has been reported by the customer taking NAD+ and NMN supplements. 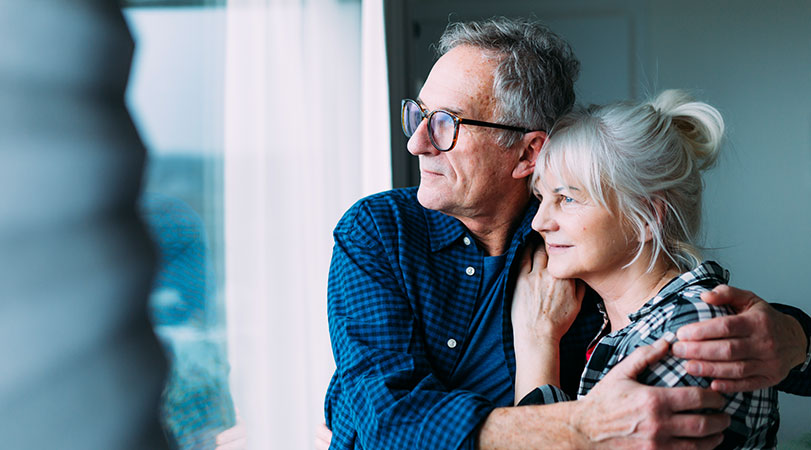 Because of the inherent stability of nucleotide products, these products are better recommended to keep in a cooler place. The preferred temperature of storage is 4-8 ℃ which can support 90-95% of potency. A few products in the consumer space, ship out the products in a cold chain to keep the potency of the products. Biom Pharma is one such company that is dedicated to achieving one of the most ambitious goals of 21st -century medicine: increasing human longevity with high quality of life. Their Longiva® line of NAD+ and NMN products have superior quality and 99.9% potency.

Innovations in NAD and NMN Supplements

Dr. David Sinclair at Harvard University is the pioneer in elucidating the prominent functions of NAD+ and NMN in anti-aging function especially the sirtuin activation pathways. Several groups are working on NAD and NMN clinical programs and better delivery methods. A new study has shown boosting NMN and NAD+ in late-life can restore and rescue female reproductive function in mammals suggesting the future of NMN supplements in reproductive health.

A new product uses a proprietary mix of NAD+ NMN in a sublingual delivery method to rapidly boost the body’s NAD+ pool. In this formulation the preformed pure NAD+ immediately get absorbed to spike cellular NAD+ levels while NAD+ precursor, NMN, gets into systemic circulation for the sustained increase of NAD+ for an extended period. This formulation can have the benefits of both NAD+ and NMN!

Apart from supplements, a balanced healthy diet and active lifestyle can help to sustain good cellular health. A combination of vegetarian and fiber rich food can increase the vital gut microbiome metabolism maintaining a healthy cellular pool of NAD+. Inactive lifestyle and unhealthy diets with saturated fatty acid and sugar can significantly reduce the NAD+ and thereby rapidly prompt the cell in aging process. A healthy regimen of NAD/NMN supplements with a healthy diet may easily reverse aging 10-15 years!

Other Senolytic Supplements that Work Well with NAD+ and NMN supplements

Senolytic supplements are a class of supplement that selectively clear senescent cells or aged cells while nurturing new cells. Senescent cells or aged cells do not replicate and can release factors that cause tissue dysfunction, and yet remain viable. Several senolytic herbal products such as quercetin, pterostilbene, and resveratrol have been shown to boost the effects of NAD+ and NMN products. Quercetin is a plant flavonoid to retarding the aging process, therefore, combining quercetin with NMN will have additive benefits in anti-aging process. Similarly, vitamin C and reduced glutathione may also increase potency of NAD+ by preventing natural breakdown of NAD+ and NMN.

Page load link
OUR USE OF COOKIES
To help you get the most out of the BIOM Probiotics website, to provide a safer experience and to improve our services, we use cookies. You are free to manage this via your browser setting at any time. Learn more in our Privacy Policy
Accept
Reject
Go to Top